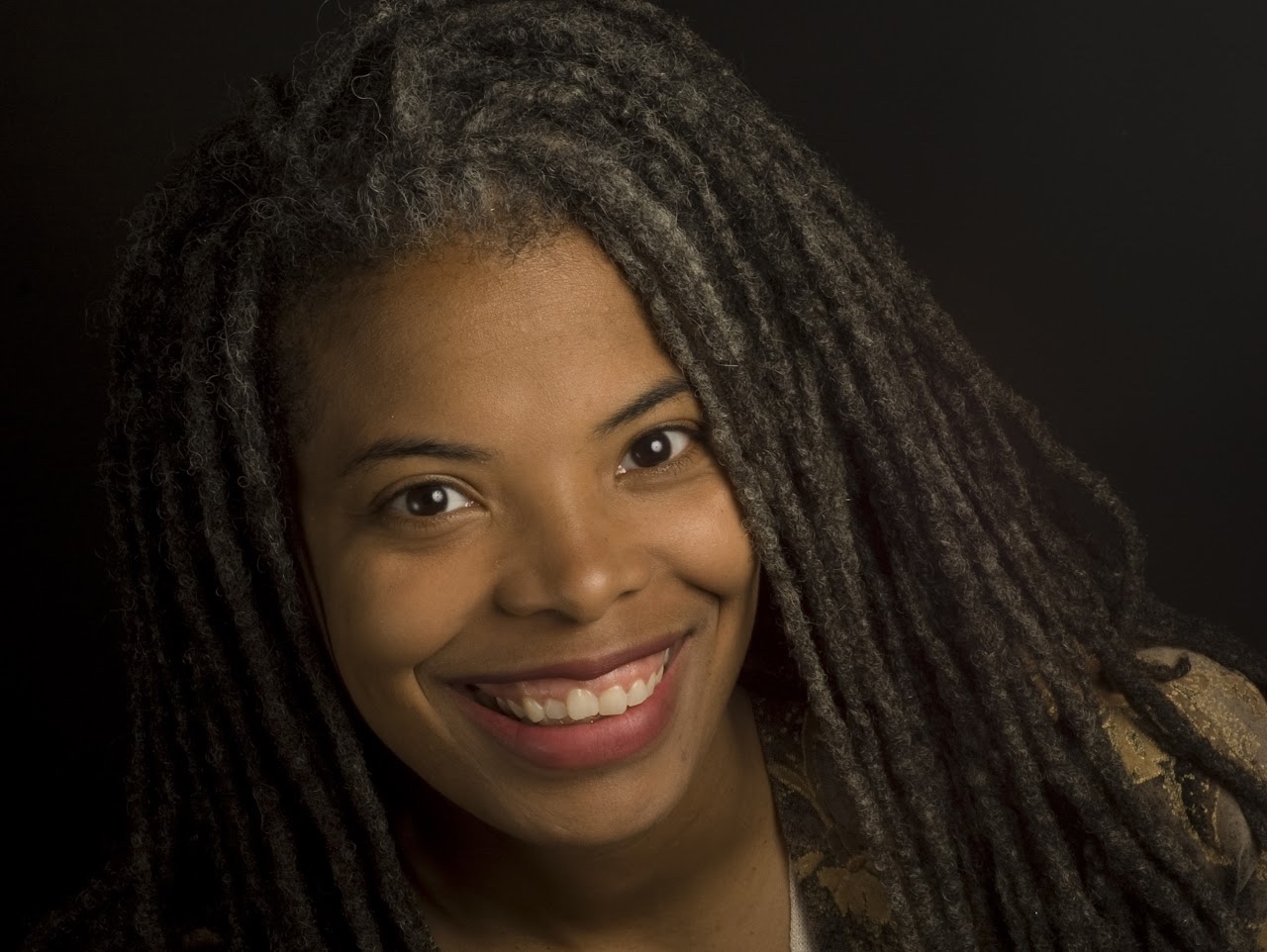 Save for the president-elect, each newly-elected individual will serve a two-year term and Bosi and Tyler with have their current terms extended by two years. Gaston-Bird will serve a year on the AES board of directors as president-elect, in 2024 as president, in 2025 as past-president, followed by two years as a governor. All those newly elected will begin their terms on January 1, 2023.

Outgoing from the Board of Governors in 2023 as regional vice presidents are Gabriel Herman, Alex Kosiorek, and Elena Prokofieva. Governors with terms ending this year are Brad McCoy, Paul Womack, Jun Yamazaki, and governor and past-president (twice removed) Nadja Wallaszkovits who completes her five-year commitment to the board of governors. Board of governors-elected director Brecht De Man’s two-year term will also end; his replacement on the board will be named by the board in  Q4 2022.

“On behalf of the entire Society,” says AES President Josh Reiss, “I offer hearty congratulations to all the newly elected governors and officers – we look forward to your contributions to AES governance. We also offer a heart-felt ‘thank you’ to all who showed their willingness to serve by accepting a nomination. And those who are leaving the boards at the end of the year go with our deep gratitude for their service and commitment to the society.”

For more information, go to www.aes2.org.