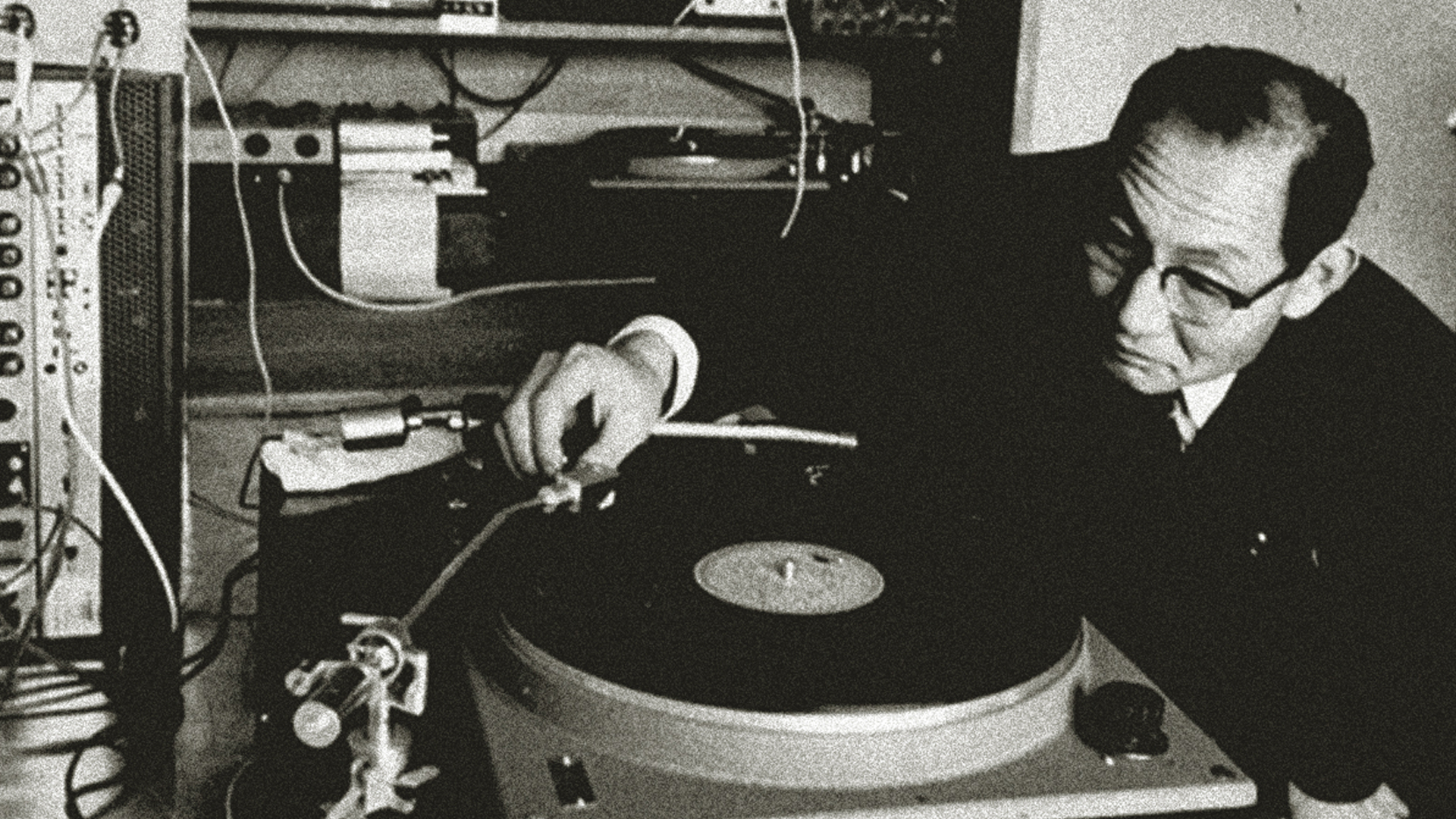 Audio-Technica Celebrates Its 60th Anniversary in 2022

On April 17, 2022, Japanese transducer manufacturer Audio-Technica celebrated 60 years since founder Hideo Matsushita established the business, starting with his AT-1 cartridge

Inspired by the depth of emotion he witnessed at vinyl listening sessions organized during his tenure at the Bridgestone Museum of Arts in Tokyo, Hideo Matsushita was determined to enable more people to experience the warmth of analog listening. In a small Shinjuku apartment, he established Audio-Technica and began developing cartridges. His first two products, the AT-1 and AT-3, achieved success and enabled Hideo to expand his business. He opened a larger headquarters in Machida, where the company still operates today.

April 17, 2022, marked 60 years since Hideo created his first cartridge and Audio-Technica will mark this occasion by reaffirming its commitment to analog. Focusing on a human-centred approach to the process of generating sound, the company says it sees analog as an enjoyment and appreciation for audio that doesn’t alter, despite the rapid changes throughout history.

Alongside cartridges, Audio-Technica began producing headphones in 1974 and microphones in 1978 – beginning every process with a transducer and aiming to deliver a pure, natural sound. At the core of every product is the art of analog, as a delicate vibration is transformed into sound – both in the listening and recording processes.
Kazuo Matsushita, son of Hideo, became president in 1993, and the business continued to expand, opening offices throughout the world and developing iconic products such as the modern VM series of cartridges, the ATH-M50x headphones and the AT2020 microphone.

Today Audio-Technica's products are used at global events, on screen, in studios, and in homes – retaining the “audio for all” philosophy and ensuring future generations can experience the joy of analog.

The brand will celebrate its 60th anniversary with a series of events across the world on the theme of analog living. Speaking about the occasion, President Kazuo Matsushita said, “It is an honour to provide a quality audio experience to millions of people throughout the world. What begins as a simple vibration – a subtle movement – results in an emotional connection, whether that be when listening deeply to an album or sharing your voice with the world.”