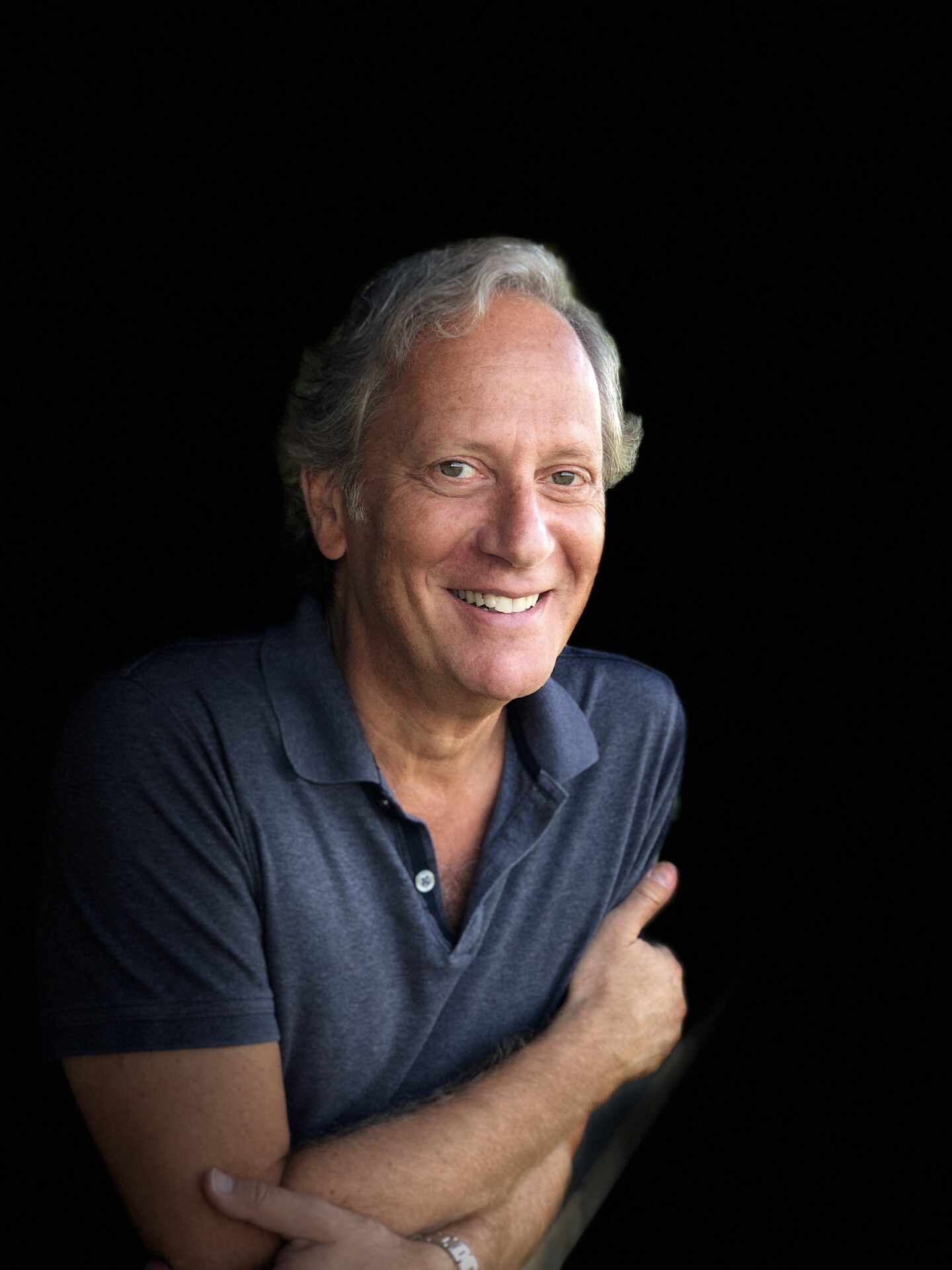 DCC Technology has announced the formation of a new business unit, Exertis North America, to manage the operations of its recent acquisitions Jam Industries and Stampede. With this move, Jam Industries is being rebranded as Exertis/Jam. Jam Industries owns and operates many of Canada’s largest product distribution companies in the MI, audio, and lighting/video industries, including Erikson Music, Erikson Audio, Erikson Pro, B&J Music,HPC, Coast Music, and Korg Canada.

“DCC Technology’s has established leadership positions in selected value-added distribution specialisms in North America,” Griffin says. “The rebranding of Jam Industries to Exertis/Jam is a natural next step as we continue our focus on our people, our vendors, and our customers. We have a great team in place and the journey has just begun.”

Clive Fitzharris, managing director of Exertis International, adds that, “We are delighted with the growth and development of our Exertis-branded business in North America. It is a priority market with great potential. Congratulations to Marty, Stuart, and John.”

Commenting on his new role, Marty Szpiro noted that, “The acquisition of Jam Industries was a great success – with DCC Technology/Exertis clearly adding tremendous resources to our growth mission. I see my new role asa great opportunity to unite a tremendous family of distribution companies into a single, powerful market force that delivers value and growth for all stakeholders.”

Exertis entered the North American market in 2018 with its purchase of Buffalo-based Stampede, a nationwide pro AV distributor. The same year, it acquired Montreal-based Jam Industries, one of the largest pro audio,MI, and CE distributors in Canada and the U.S. Both businesses have since grown organically and by acquisition including the acquisitions of JB&A in SanFrancisco and The Music People of Hartford, CT within the last year.