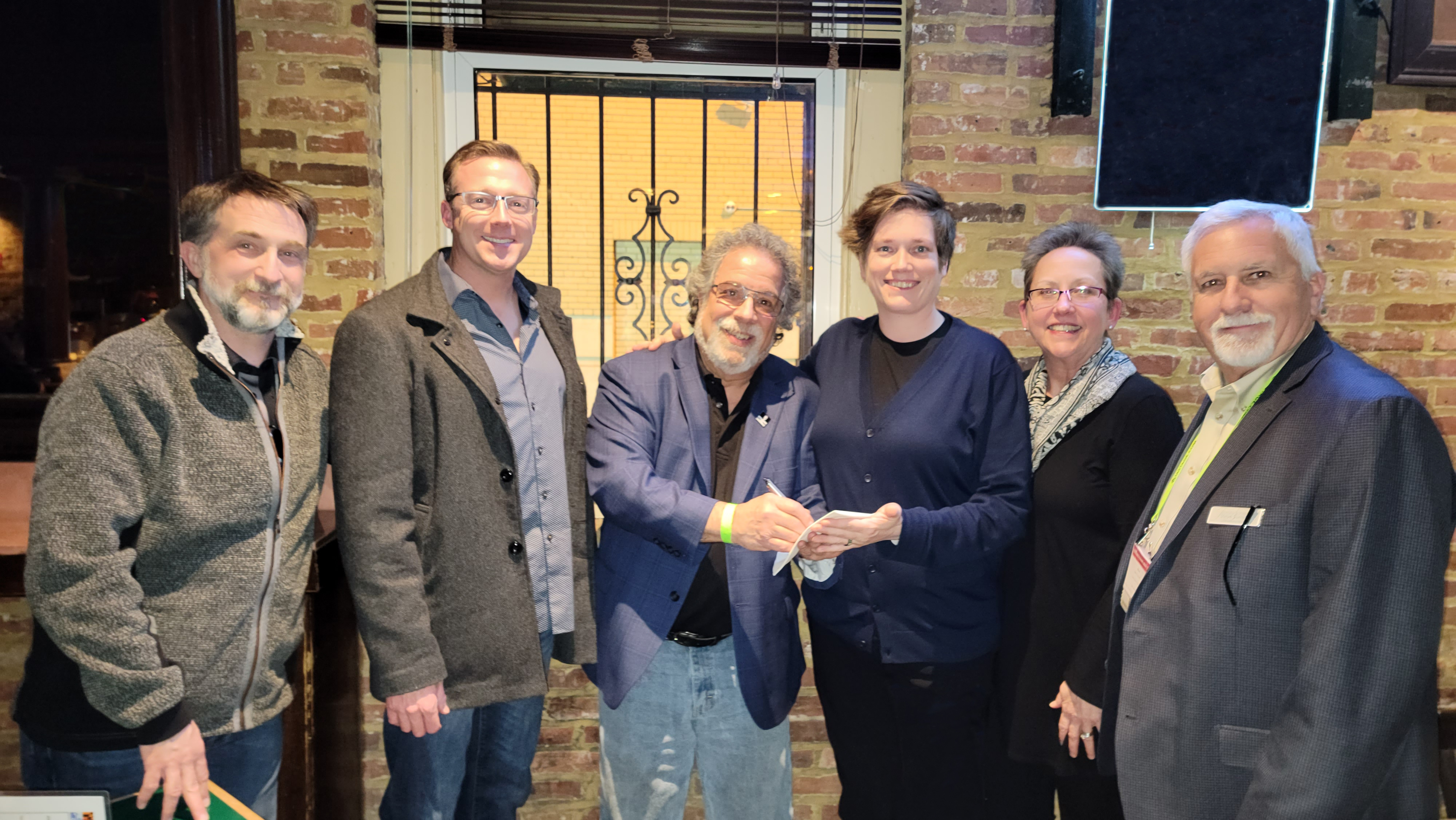 The association will be the new host of the quadrennial conference, the fifth iteration of which will take place July 2024 in New York.

Photo: The official signing of the napkin!

ESTA has acquired the North American Theatre Engineering and Architecture Conference (NATEAC). The association will be the new host of the quadrennial conference, the fifth iteration of which will take place July 2024 in New York.

Created by Bill Sapsis of Sapsis Rigging, Inc., NATEAC was first produced in 2008. Since then, it has been bringing together the architects, engineers, consultants, and manufacturers who are responsible for designing, building, and renovating theatres. NATEAC also facilitates communication between those groups and end users. Over the course of a weekend, conference-goers attend panels and exchange ideas at social events like an evening boat cruise in New York Harbor, dinner at Sardi’s, and a cocktail reception.

“I believe ESTA and NATEAC will be a natural fit,” Sapsis says. “After fourteen years of developing this conference, I’m looking forward to its continued growth under ESTA’s wing.” ESTA intends for Sapsis to continue to be a presence at future conferences as NATEAC’s Director Emeritus.

ESTA President Todd Spencer envisions tremendous gains for all involved. “As an industry, we need to throw open the doors and include diverse voices to increase the value of networking events, training, and resources. Connecting the theatre, engineering, and architectural community that NATEAC serves with ESTA’s wide variety of members, our certifications programs, and our technical standards creates immense value for everyone.” ESTA is also taking this opportunity to extend new benefits to members, including early access to conference registration and member discounts on admission.

“I’m thrilled to be a part of this evolution,” Spencer further remarked. “And I’m excited to serve members and attendees by addressing what they expressed was their most important need: to network more broadly and be a part of the wider community of events and entertainment.”

Fill out a brief form at esta.org/nateac to be sure you receive the latest information about NATEAC 2024.