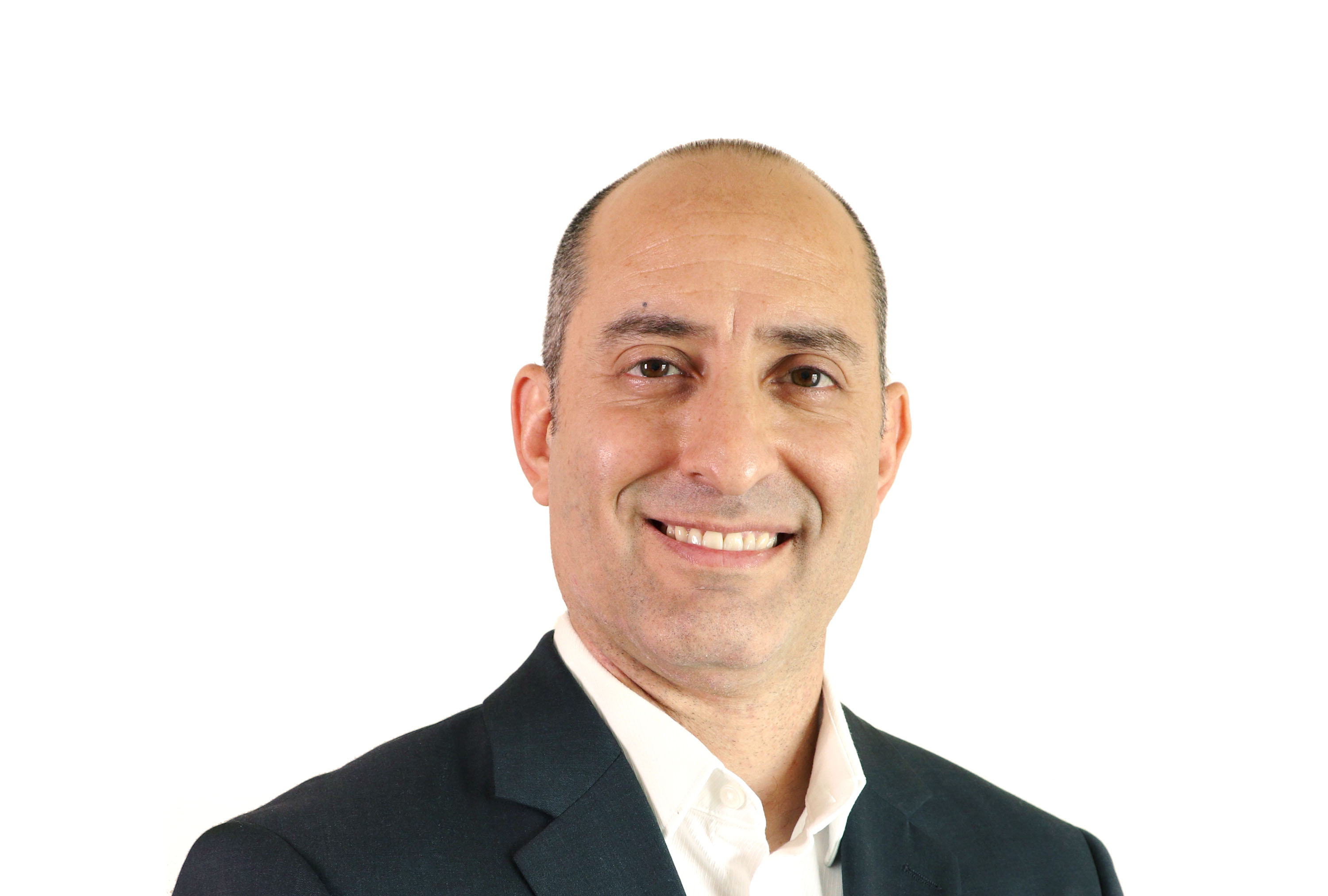 Eventide Audio has announced that Joe Cozzi has been promoted to the new role of sales manager for the Americas. He will be responsible for leading sales efforts for the company's products, as well as expanding the scope of distribution.

In the new role of Sales Manager–Americas, Cozzi will manage accounts in the Americas for their audio and broadcast lines. He joined Eventide in 2015 as a national sales manager where he has spent the last seven years traveling the United States and Mexico supporting the dealer network and growing new business channels. He is responsible for managing accounts, conducting dealer trainings, and supporting the marketing division by attending trade shows and generating instructional video content. Through the years his territories expanded to include Canada and Central and South America.

Prior to joining Eventide, Cozzi worked with Line 6 as a product specialist servicing the mid-Atlantic and Southeastern territories. Before that, he spent over a decade at Guitar Center moving up through pro audio sales into management as a sales training manager. Additionally, his work as an engineer garnered recognition on a Latin-Grammy award winning album. He loves making electronic music, playing guitar, and playing soccer. He holds a bachelor’s degree in music engineering from the University of Miami. Cozzi is based in Miami, FL.

For more information, go to www.eventideaudio.com.