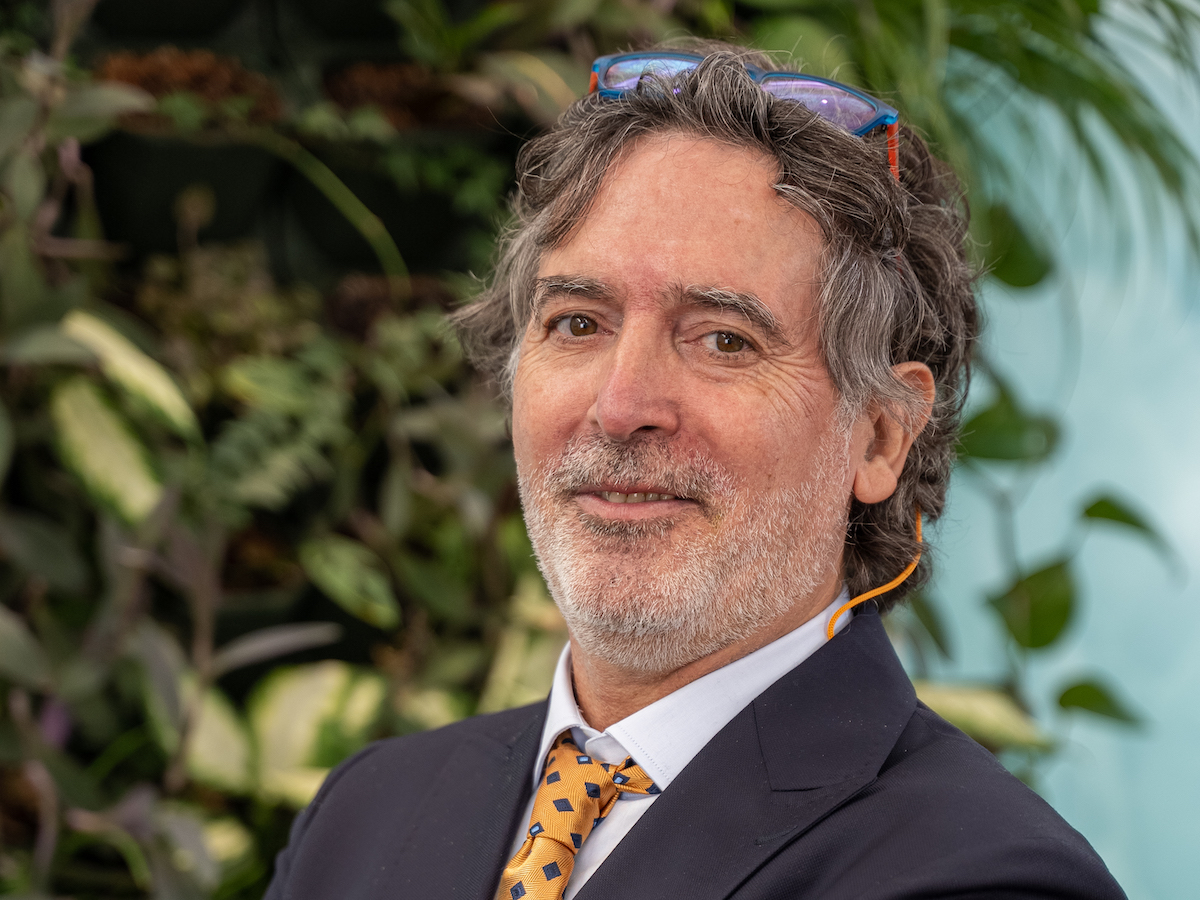 In anticipation of a string of major announcements in the region, PK Sound has appointed pro audio veteran David Roselló to the role of European Partner Support. Based in Barcelona, Spain, Roselló will oversee PK’s growing European network, including Regional Distributors, PK Alliance Hubs and Members, and Performance Installation partners.

“The first time I came across PK’s robotic line source technology, it could be described as a dream come true,” says Roselló. “I’ve been working in thisi ndustry a long time and haven’t seen this level of innovation from any other manufacturer. There’s endless potential not only for how PK develops its technology, but especially for how the PK Alliance business model can help skilled European companies and professionals grow their success and I look forward to working with this great team and partner network to do it.”

As European Partner Support, Roselló is a direct point of contact for current and future partners in the region and will serve as their voice with PK’s Brand, Application, Education, and Service teams to ensure they are fully supported.

Roselló brings decades of experience and a vast professional network to his new role. After nearly 15 years as a touring engineer, he began a lengthy stint with German loudspeaker manufacturer d&b audiotechnik, ultimately serving as Director of its Spanish subsidiary for more than a decade. He left the company in 2018 to take on new challenges in ive sound, theatre, and integration with his own firm, GambiniPro.

Roselló began his European network development collaborations with PK Sound in 2020, making significant inroads in several key countries ahead of the 2023 launch of PK Sound Europe and PK Alliance.eu.

“We’ve been working hard behind the scenes in anticipation of PK Sound’s breakthrough in the incredibly important and influential European market,” says James Oliver, Chief Strategy Officer with PK Sound. “We’ve aligned with strong partners who have the acumen and vision to realize the full potential of a technologically advanced product offering and reimagined business model. David has been instrumental in many of the exciting developments we’ll be announcing in 2023 and we look forward to building on this already effective partnership.”

For more information, head over to https://pksound.live/.

Manus Hopkins is the Assistant Editor of Professional Sound