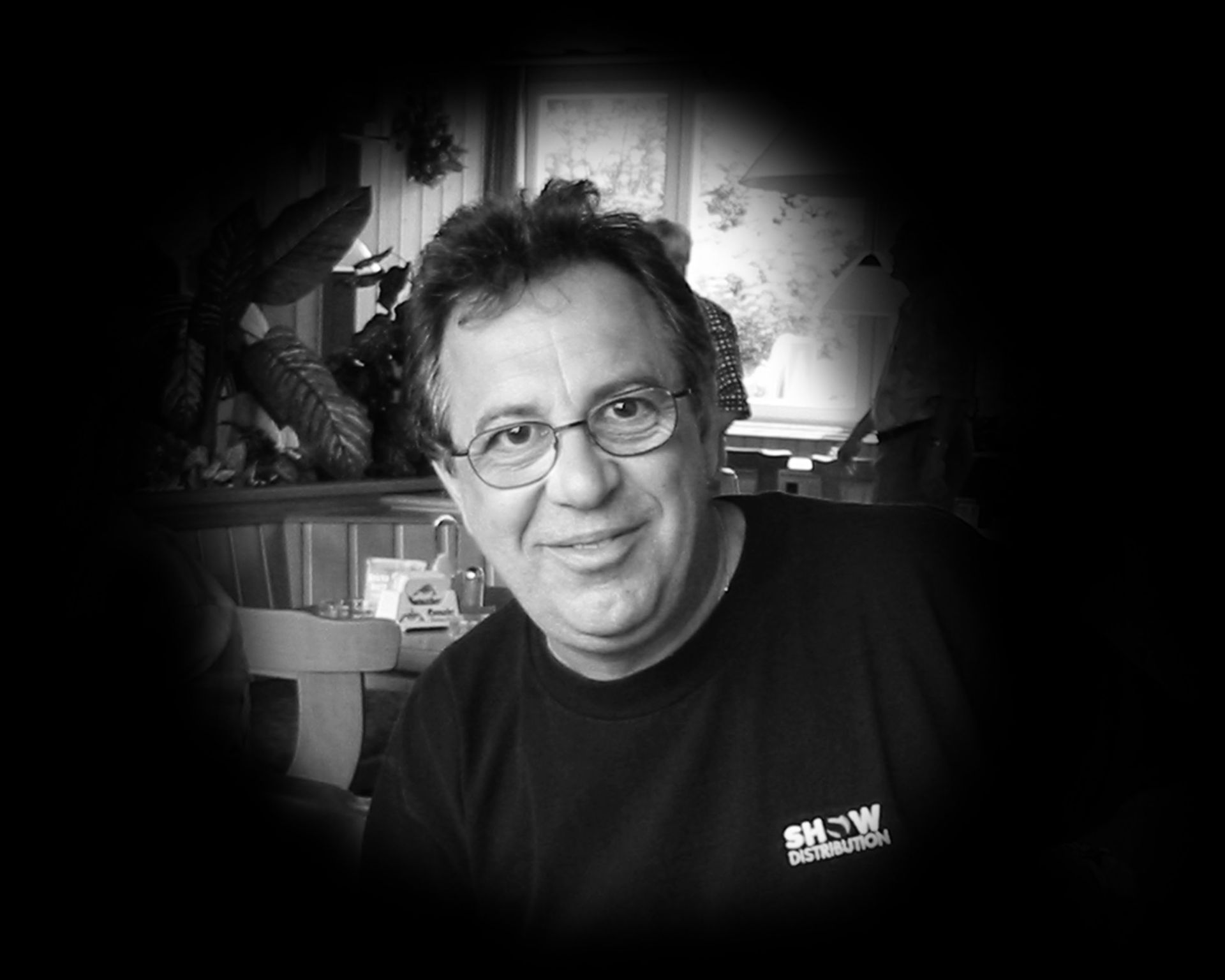 Professional Sound shares with regret the passing of Jacques Tanguay, a veteran of the rigging and staging industry across multiple companies including Éclairage Tanguay Inc., Show Distribution, and Moose Rigging.

Ron Morissette of ShowSDT shares the following tribute to Tanguay:

I met Jacques at a trade show in Québec City where he ran Éclairage Tanguay Inc., most commonly known as ETI. Jacques ran a successful lighting company in Québec City but was looking to expand to Montreal. That’s when our working relationship and our friendship began.

As with many of the lighting and sound company owners of that era, Jacques was firstly a drummer who had acquired a bunch of lighting equipment in a garage. He created wild lighting shows for his band using a lot of the technology developed for the disco lighting craze. These were scaled down versions of shows that Jacques had seen at the Colisée in Quebec City and at the Forum in Montreal and they faithfully replicated that feel of an arena show in a rock bar setting.

The opening of the ETI Montreal office was an adventure. I was to run the sales end and Jacques sent one of his top men from Québec City to run the rentals. That’s how I met Louis Racine who later went on to work with Christie Lites and to open Midnite Hour. Louis and I were a formidable team under the leadership of Jacques who by now had scaled up his innovations to serve the local touring market. Jacques was the first in Québec to introduce dimmer per channel systems and pin matrix consoles. He pioneered the use of Socapex cables and many more innovations.

Out of the Québec City office, ETI continued to manufacture disco lighting effects and Jacques started building the now famous orange road cases. Disco lighting had a huge market and it funded the development of the touring lighting division which toured with April Wine, Loverboy, and Anne Murray to name but a few of the artists that were drawn to the energy that Jacques radiated.

ETI opened a Toronto office and continued to grow – maybe too quickly. Eventually, ETI closed, and the team went on to become some of the leading players in the Canadian lighting industry.

But no tribute to Jacques would be complete without mentioning his fishing and hunting exploits - they were many and they were wild. Most cannot be published – but we can trade tales the next time we meet to raise a glass to the memory of a friend and a true pioneer of the Canadian live entertainment scene – Monsieur Jacques Tanguay.