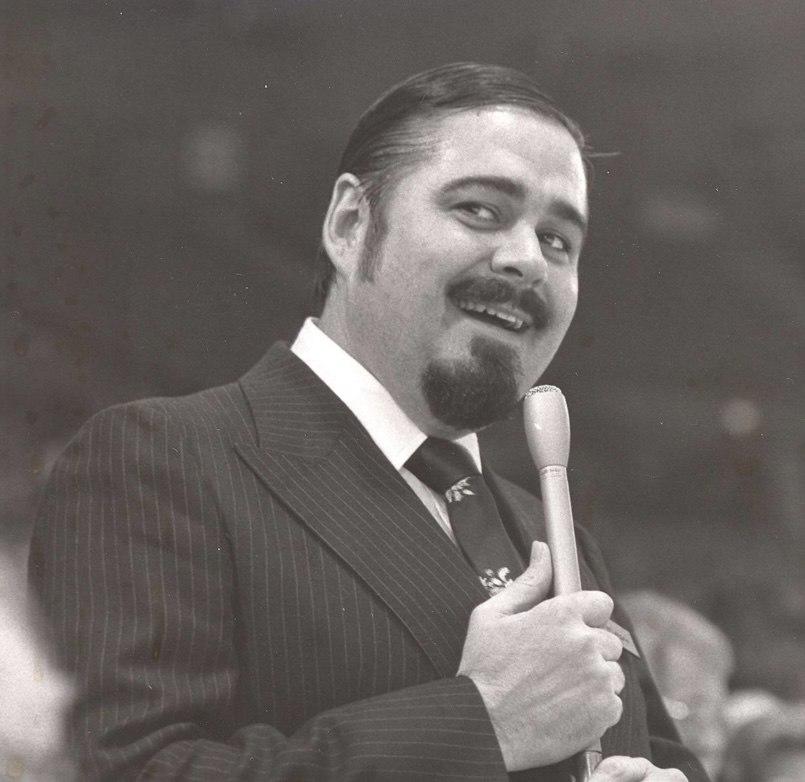 Langevin passed away peacefully Jan. 7 from a stroke. He was surrounded by family.

The family of Thorvin Electronics President Wilf Langevin has announced that Langevin passed away peacefully on Jan. 7 from a stroke. He was surrounded by family at Credit Valley Hospital in Mississauga, ON, at the time of his passing. Langevin was 82.

As per Langevin's obituary, from 1966 to 1999, he was the voice of Canadian figure skating as the in-rink announcer for Canadian and International figure skating competitions, including the 1988 Olympic Winter Games in Calgary. Langevin was inducted into the Canadian Figure Skating Hall of Fame in 2010. He was also a successful entrepreneur and started Thorvin Electronics in 1974. Throughout his career, Langevin established deep and meaningful relationships with his staff, his suppliers, and his many clients across Canada. Thorvin Electronics continues to thrive and innovate today under the leadership of his son Jean-Marc. Langevin also loved to sing and was part of several choirs, including St. Dominic’s Church, St. Christopher’s Church, and the Clarkson Music Theatre group.

A memorial will be held for Langevin Jan. 18 at 11 am EST. The service will be livestreamed, and those who wish to watch can do so here.

Manus Hopkins is the Assistant Editor of Professional Sound