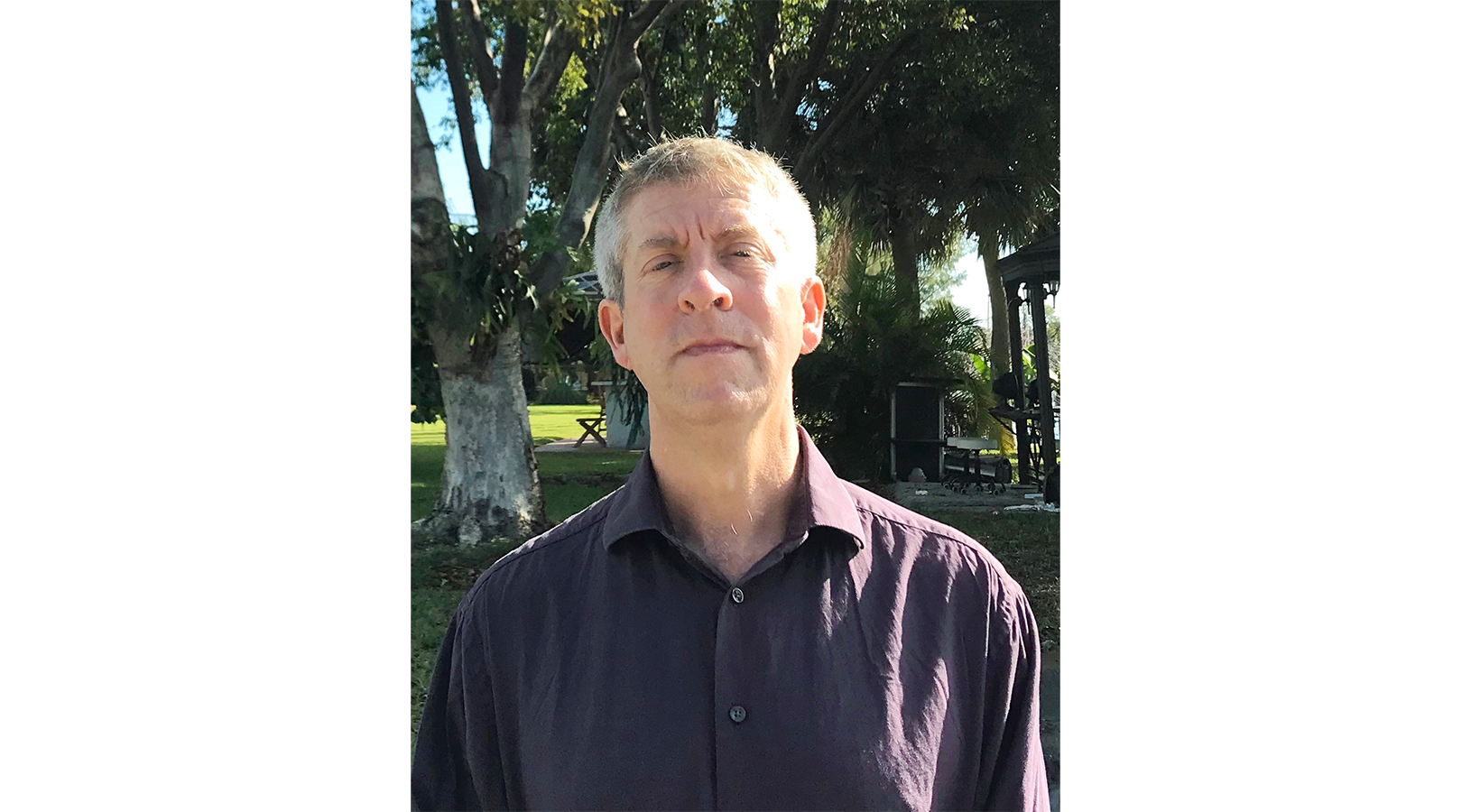 The AES Welcomes Josh Reiss as President for 2022

Reiss’ involvement in the Audio Engineering Society spans over 15 years, including being vice-chair of the Publications Policy Committee, co-chair of the Technical Committee on High-resolution Audio, and a former governor of the Society.

The Audio Engineering Society welcomes Josh Reiss as the Society’s president for 2022. Reiss, whose term of service began on January 1, has garnered honours and accolades for his work with the AES and beyond, through his numerous published research papers, as well as through his many roles in helping advance the Society via events and education.

“I am excited to have Josh Reiss take the reins and help lead the AES. He brings a deep knowledge of audio technology coupled with an appetite for innovation,” states outgoing AES President Jonathan Wyner. “He’s been a Board of Directors member as president-elect during the past year, and also has served as a chair of committees within AES over many years. Josh has proven his abilities and demonstrated a passion for the Society that will serve the AES well in the year to come.”

Reiss has published over 150 scientific papers, including more than 70 in AES publications, authored the book Working with the Web Audio API and co-authored the books Intelligent Music Production and Audio Effects: Theory, Implementation and Application. As coordinator of the EASAIER project, he led an international consortium working to improve access to sound archives in museums, libraries, and cultural heritage institutions. He is co-founder of the start-up company LandR, providing intelligent tools for audio production, and Tonz, providing neural network-based audio effects. Another start-up based on his team’s research, Nemisindo, has recently launched an online service for procedural sound design and the Nemisindo Action Pack of fully procedural audio plugins for sound effect creation in Epic Game’s Unreal Engine.

Reiss is currently a professor with the Centre for Digital Music at Queen Mary University of London, where he teaches Digital Audio Effects and Sound Design, and leads the audio engineering research team. Reiss has also received several of the AES’s highest awards for his work in the industry, including the AES Board of Governors Award (2009 and 2010) and the AES Fellowship Award in 2019 for valuable contributions to, and for encouraging and guiding the next generation of researchers in, the development of audio and musical signal processing.

“The AES understands and embraces the need to adapt to ever-evolving audio technologies and to change in the world at large,” says Reiss. “My immediate predecessors have faced unprecedented challenges over the past two years with courage and vision. The AES is on a firm footing to continue to advance the science of audio and its application while improving inclusivity and diversity in our community and industry by encouraging talent, creativity, and innovation. It is my high honour to follow them in service to the AES membership as President of the Society.”