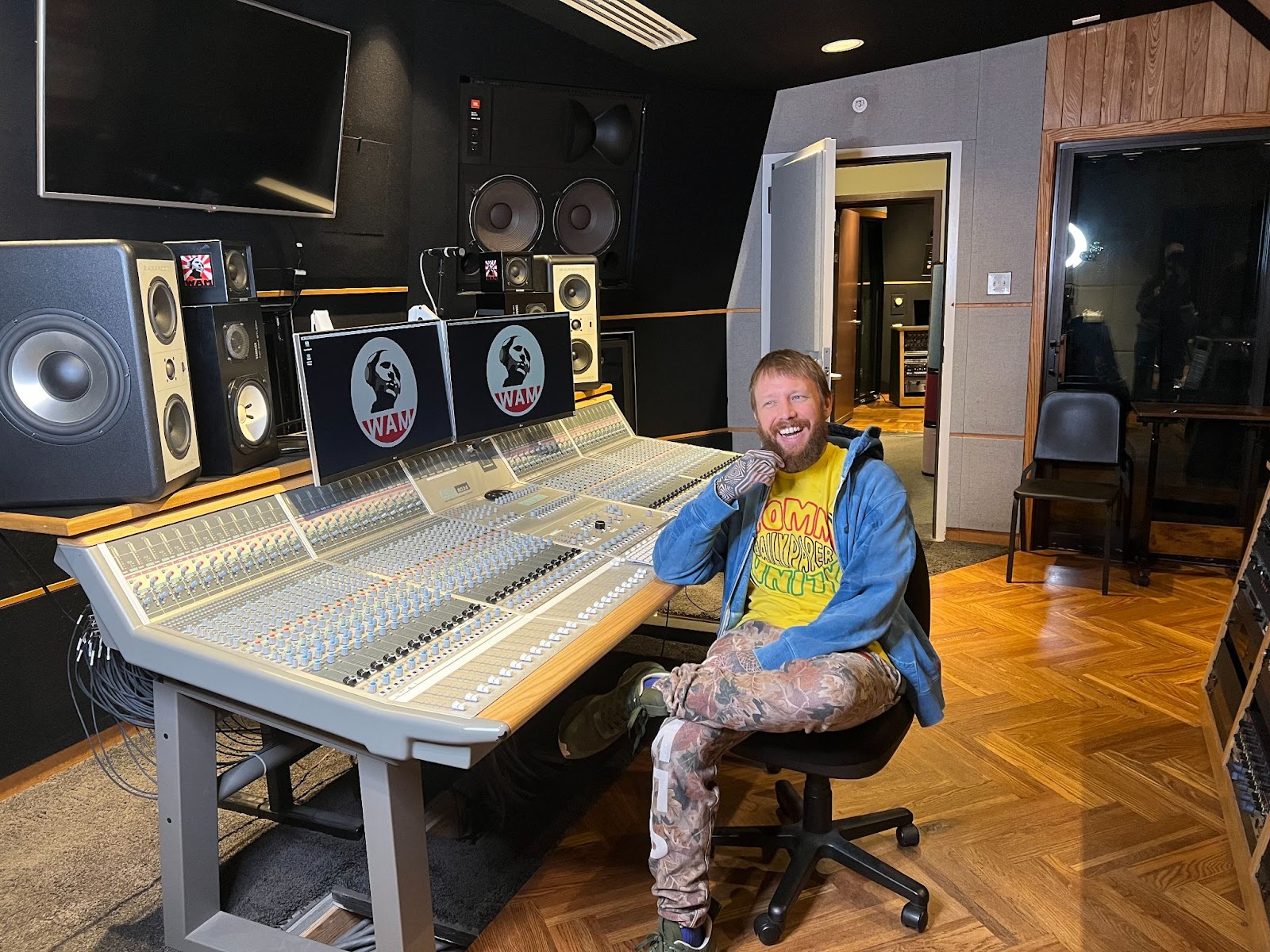 Women’s Audio Mission (WAM), a nonprofit organization dedicated to the advancement of women and gender-expansive individuals in music production and the recording arts, was honoured when Ben McKee, bassist for platinum-selling band Imagine Dragons, visited its professional studio in San Francisco and shot a video praising WAM's work and calling on supporters to donate to the organization.

McKee, an outspoken activist on social media, came to WAM’s San Francisco studios and was inspired to make a video, sharing his experiences in the studio and why WAM’s mission is important. “In all the years I’ve spent recording in studios all around the world with the band, we’ve noticed that there is an incredible lack of gender-diversity in the rooms that we’re recording in,” he said. “The people that are engineering the recording sessions that you hear, or podcasts, or music - less than 5% of those people are female or gender-diverse and WAM is working to change that.”

WAM is raising funds to support its youth programs, studio artist residencies, and internships, and aims to reach $200,000 by Jan. 1, 2023.

“At a time when women and gender-expansive people are under threat, it's a perfect time for WAM to celebrate them and diversity in music. WAM aims to address the root causes of gender disparity in the industry, and we’re lucky to have the support of industry professionals like Ben McKee to help us make this change possible,” says Carol Varney, Women’s Audio Mission’s Interim Director of Strategy and Development.

For more information, go to www.womensaudiomission.org.